Visiting ethnic minority villages is a fascinating experience, it’s an opportunity to observe and know about the culture of the ethnic minorities. The northern provinces of Bokeo, Luang Namtha and Pongsali have the most diverse collection of ethnic minority.

The country’s ethnic diversity is the main reason why handicrafts, livelihood systems, traditional clothing, rituals and houses sizes and design vary in Laos. The most commonly visited ethnic villages in the country are the Akha, Khmu, Yao, Lanten and Hmong. Akha are Tibeto-Burman speaking ethnic group. Akha are known for their remarkable knowledge of the forest and rotational agriculture. The women of the tribe are easily recognize with their typical black cotton mini-skirts and black tight fitting bodices covered by topper decorated with embroidery and applique patterns with an elaborated turban. Akha’s history is preserved in more than 10 000 poetry that has been conveyed orally by group of story tellers known as pimas. Towering swings and gates with imposing male and female wooden figures and entwined bamboo symbols marked the front and back of their village.

Khmu are one of the most populous ethnic groups in the country practicing mixed economies, gathering forest products, hunting and making handicrafts. Known for their expertise on medicinal plants and great skills in producing woven rattan and bamboo basketry Khmu practice animism, spirits gates and spirit houses are built within their village.

Yao ethnic group origins are from savage Wuling tribes in Changsha in China. They migrated to other Southeast Asian nation due to land infertility and reprisal of the Chinese government against hill tribes. Yao women are distinguished for their mastery in the art of dying, embroidery and sewing distinctive costumes while the men are prominent black and silversmiths. Their belief in nature, ancestors, ghost and spirits were handed down from primitive time. They believe that ghost can be classified into two; the good that can bless and protect family members and the evil that do evil and harm people as well as domestic animals.

Lanten also known as Lao Houay is an ethnic group residing near the streams. They are recognized by dark indigo-dyed clothing and silver jewelry. Lanten people produce first class cotton cloth, bamboo paper and wooden ceremonial masks. Their writings are based on ancient Chinese characters written on bamboo paper.

Hmong are traditionally settled on the top of mountains and considered being the most populous ethnic group. They have a great knowledge of the forest and herbal medicine; skilled blacksmiths and carpenters; masters of weaving from hemp and elaborated embroidery. Hmong are recognized by their traditional dress highly decorated with sophisticated embroidery and heavy silver jewelry. They have a strong belief in spirits and supernatural world. They believed that spirits decide how long a person will live on earth and the souls of the dead live in the world of supernatural. They also believe that each Hmong has a twin spirit that assists them with their daily life.

Hill tribe can easily be access by bicycle, by hiring a local guide or using the service of tour operators. When visiting ethnic villages, tourists are requested to show courtesy and respect to tribes’ culture. Hill tribe visitation is a feel good activity in which knowledge about other cultures can be attained at the same time visitation provides help and income to indigent tribal groups. 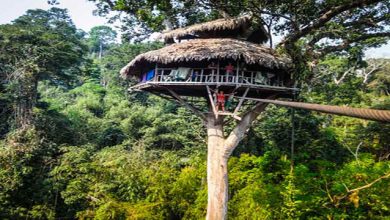 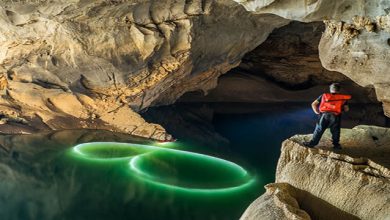 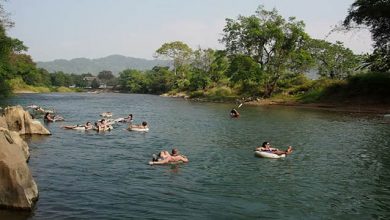 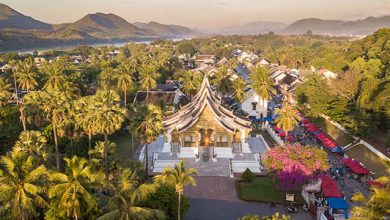